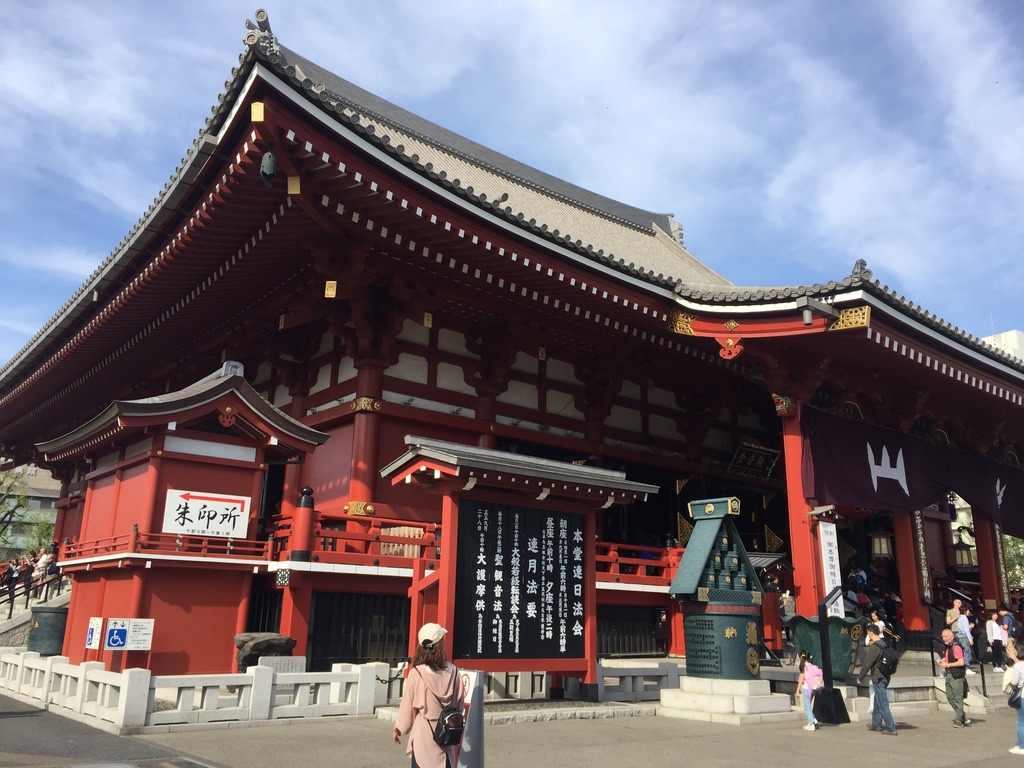 A while ago, I was surfing Quora feed and found this question “What is an only in Japan moment?” I tried to answer on Quora a few times, but I am not a super active member there. However, this question brought me to a memory I had in my very first few days in Japan, so I decided to spend my time writing the answer to that.

Now that I have my own blog, I think it would be nice to share the story on my own space. Here we go:

It was my first time in Japan and I didn’t have a SIM card or pocket WiFi. Plus, my navigation skills are one of the worst ever.

After arriving at Ikebukuro train station, I had to go to a bus station in Ikebukuro called Sunshine city that is around 1.3 kilometers away, but I wasn’t prepared. I didn’t load the map. I thought there would be WiFi in the station, but there wasn’t. So I came out of the train station freaking out. It was 7:40.

I went around and encountered 2 people. The first one – a young girl, refused to help me because she didn’t understand what I was saying in English and she just crossed the street, leaving me standing in despair.

The second one barely spoke English. I showed him the name of the station on my phone. He told me to turn right (in Japanese, I just guessed it from his hands pointing).

So I turned right and still had no idea where to go next. Then I saw 2 men loading things up a truck. I tried my luck once more. I asked one of the men where the bus station is. And he understood – woo hoo. He said he would take me there. I had 2 luggages with me, a huge one and a small one. He offered to help me take the big one. It was 7:51.

My freaking-out facial expressions must have told him that we didn’t have much time. So we both ran. Like really running. With the luggage it was not easy. Without him I would have never made it.

The moment I saw the bus was 8:03. I could not express how grateful I was for that man. He was all sweaty and breathing heavily. I kept bowing down and said “Arigato Gozaimasu”, which means Thank you very much (one of the few Japanese phrases I know). He was smiling and gave me a head pat, then said “You are welcome”.

So that was my very first experience in Japan. Amazing country with the nicest and most honest people.”

You can see my original answer on Quora here.

Sakunami Onsen review: Where you absolutely should visit while you are in Japan

How to spend one day in Turku

error: Content is protected !!
This blog uses cookies to ensure the best experience for you. If you continue to use this site, it's assumed that you are happy with it.Yes, that's okayNo